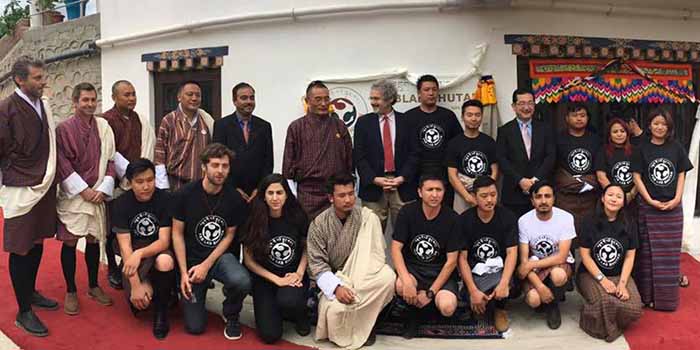 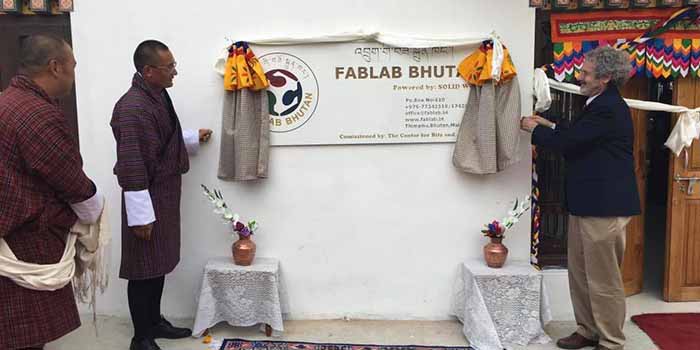 Prime Minister of Bhutan His Excellency Tshering Tobgay shared his appreciation and the goal to have Fablab in 20 districts of Bhutan as well as every ecentral schools throughout Bhutan. Prime Minister also stated his concern. He exemplified that in rural villages, kids make their own toys but in urban places the availability of ready made toys seem to kill creativity in children .”I was concerned that we might lose it but the answer in Bhutan now is Fablab where ideas can be translated into reality” 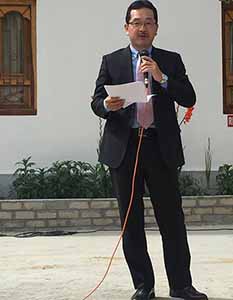 Hon´ble Koji Yamada (JICA Chief Representative of Japan) shared his amazement over having seen Bhutan finally having it´s flagship Fablab and a dream come true. He stated,” What i can do from now on is to mobilize the whole JICA fraternities to make full use of the Fablab Bhutan as potential users and to prepare for the second and third Fablabs in the rural towns in Bhutan before i complete my assignment and leave the country.”

Fablab Bhutan would sincerely like to thank- Team fablab from other
countries.
-Central Monk body,
-Bhutan Broadcasting
Service,
-Kuensel corporation,
-Traffic police,
-Hotel Pedling for the catering and finally Doeger Phuensum for your assistance throughout the inauguration ceremony.
thank you all of you for making it a memorable one. 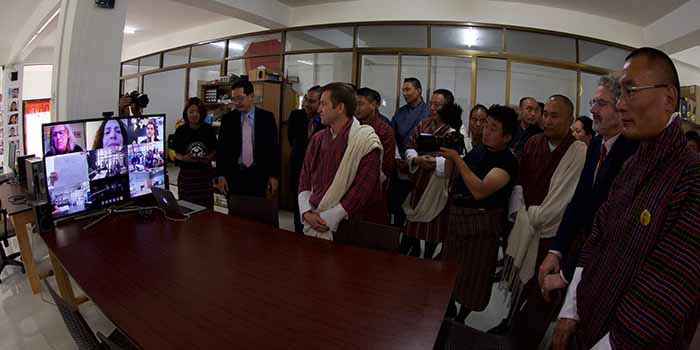